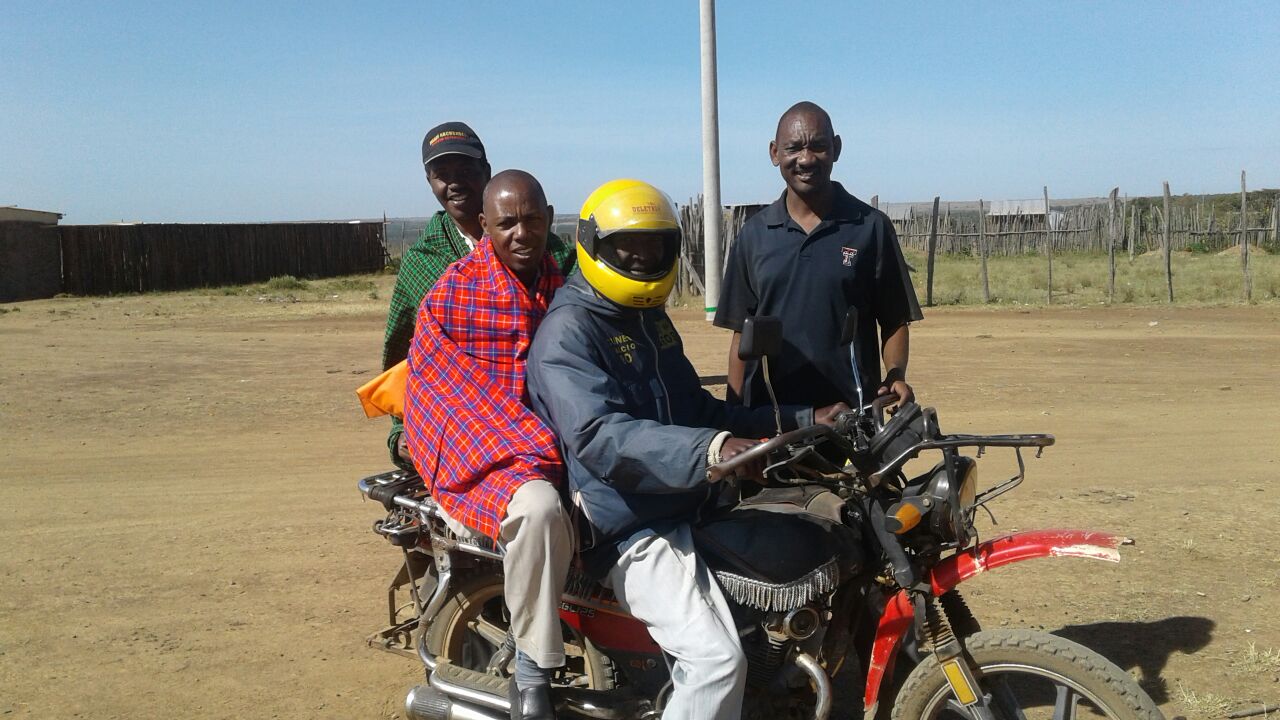 Building on a friendship from David and Isabella’s Revival Training School time, we work with Christ Transformation Centre in Kenya, an indigenous network with a congregation in Eldoret and activities in the Kisii and Isiolo regions founded by the late Rev. John Shiundu. John had been inviting us to visit for years.

David writes “He had been with us in Switzerland, Pakistan and Thailand and had become ‘a friend who is closer that a brother’, yet I had never met his children or seen his home. After the death of my natural brother in Spring 2015, when once again John was such an amazing support, I said I wanted to come and see him and just support him in any way he wanted me to.”

The result was the Power to Change Kenya 2015 mission trip with Joseph Tea and Sam. We saw God move powerfully and documented some of the events and stories in an exciting film.

The report of the trip will be spread across forthcoming blog posts.

The East African country Kenya has many things going for it. Large parts of the country enjoy a pleasant climate and fertile conditions for agriculture. Tourism flourished in Kenya until the recent Islamic terrorist attacks and it is famous for superb safaris and beach holidays.

The Kenyans were receptive to the gospel and there has been a large missionary presence in the country for a century. As result Christianity, is the dominant faith with a prominent role in society and public life. Figures vary, but apparently more than 50% of Kenyans actively practice their Christian faith. Turn on the TV and you will see a worship band, or the weekend newspaper will feature an interview with a famous Kenyan singer who will be explaining that gospel music is not a music style, but an attitude of the heart – of worship.

So is it really right to invest in the church in Kenya at a time when Christians are being persecuted and Europe and America are steadily declining as the last echoes of Christian common-sense are fading? The answer is certainly: because the kingdom of God is built on family and on relationships and not strategies. And one of our best friends, John Shiundu, lives in Kenya.

A film about the Power of God touching a group of people in Kenya and giving them the power to change. It is a story of healings, inner healings and deliverance witnessed during a short mission trip. It is also a story of a fantasy author who comes to experience fanstastic things happening by the Holy Spirit in his own life.

Films and reports from past trips to Kenya January 22, 2018
We are working with a team of indigenous pastors who are reaching various tribes in the band between Archers Post and Maralal. This team is engaged in evangelism and basic… 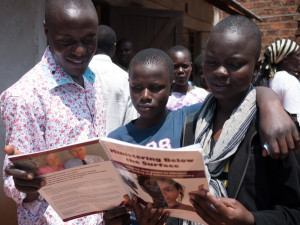 The key to breakthroughs 9/9

November 1, 2015
We thank God for all the many who got saved in the outreach, all the healings and the many deliverances. We know that many lives were transformed and the church… November 1, 2015
16 Aug – Sunday service and third crusade The final morning session in the Vonmark hotel was a church service. Children packed the forecourt and the room was full to… The spirit of faithfulness 7/9

November 1, 2015
As I was worshipping the Lord in my room in the early hours, the Lord reminded me of a particularly intensive encounter I had had with him a year earlier… November 1, 2015
During our preparations, John proposed the plan for the crusades. We would hire some loudspeakers for CHF 10 per day and build a stage for CHF 150 and then do… November 1, 2015
Having taught the pastors we waited on God together and approached the Father in the spirit. In this time, Ronald had a vision. He began to speak loudly in tongues,… The elements of effective ministry 4/9

November 1, 2015
And he (Jesus) went throughout all Galilee, teaching in their synagogues and preaching the gospel of the kingdom and healing every disease and every affliction among the people. (Matthew 4:23)… November 1, 2015
On Wednesday we drove about four hours south through gorgeous hilly terrain to reach Ogembo, where we began a two day pastors and leaders training seminar. The attendance built from 30… November 1, 2015
In August, I landed in Kenya with Bro Jo and Sam Aus der Au and we headed by road up the beautiful Rift Valley, crossed the equator at a chilly… Divine leading in our planning 1/9

November 1, 2015
Overwhelmed by the need John came up with a proposal – “let’s do a mission to Kisii together,” he said. “The people in Kisii, really need a lot of help.”… 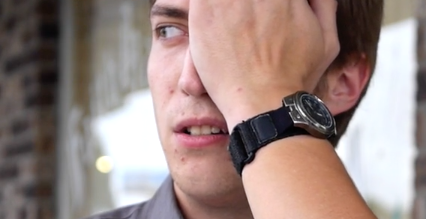 January 19, 2015
I felt the power of God just pouring into me Philip had a lazy eye since birth. I asked my heavenly Father to show Philip his amazing love and do…
Translate »
This website uses cookies to improve your experience. If you continue to use this site, you agree with it. Privacy Policy